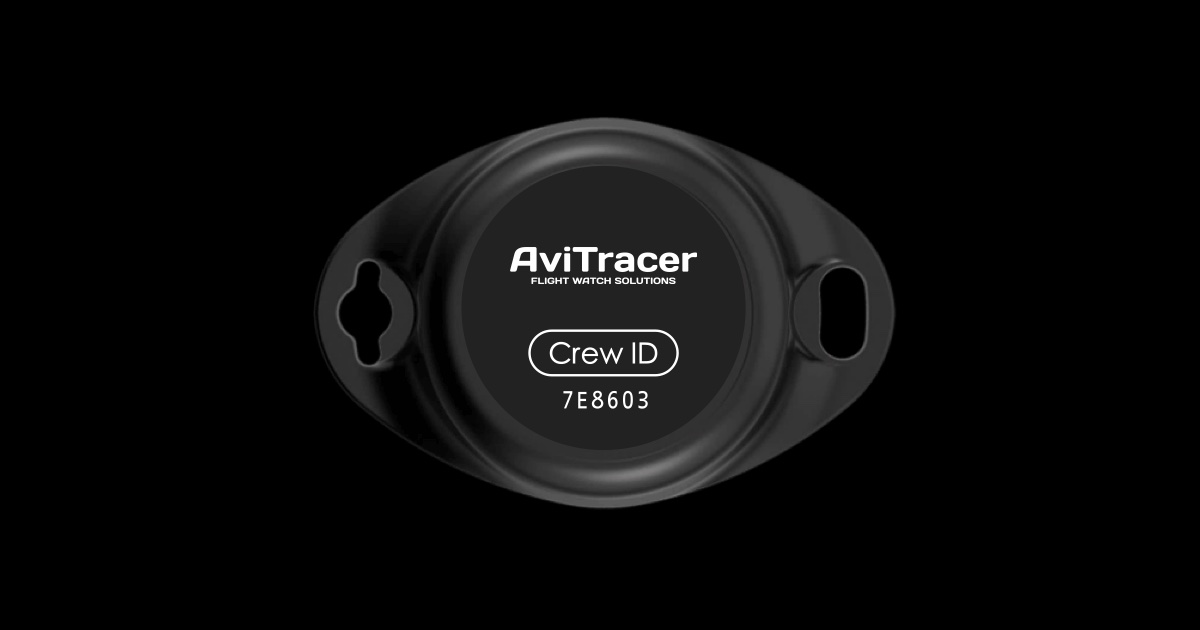 AviTracer team is excited to announce the launch of the Crew ID tag!

The Crew ID is a small tag personalised to the pilot with an independent subscription.

There is however more to it! Logbook integration!

As soon as the flight is completed the pilot has access to details like the block time, flight time, departure and destination. He may make changes, confirm, export the flight directly to his LogTen logbook or export his route as a KML file for viewing on other software like Google Earth.

Very useful for Flight Schools where Instructor needs to share the flight details with his student or in multi crew operations. 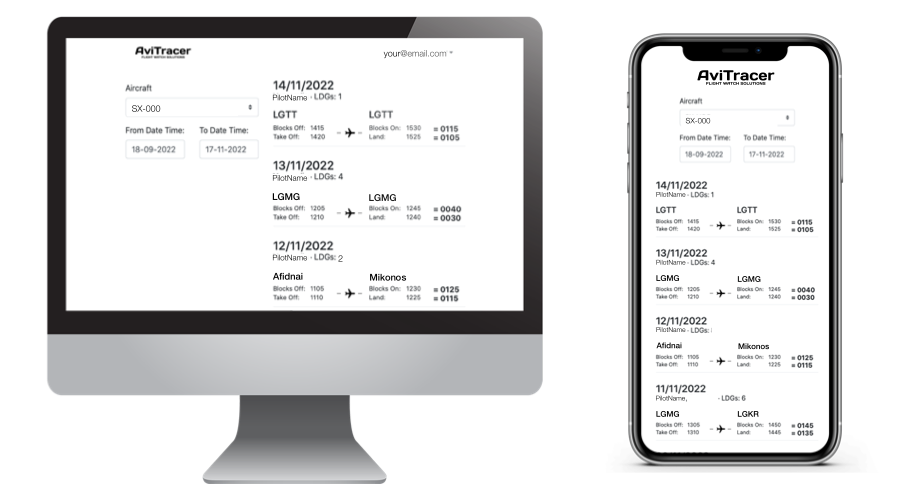 Option to customise the Crew ID tags to your favour.

You may choose one of the selection colours and add your name or nickname.

You want something totally different? We have you covered. Create your fully customisable Crew ID tag featuring your logo and take pride in your brand (useful for aviation companies, associations and air clubs)

Get your Crew ID