The new R66 model, a five-seater, is Robinson Helicopter Company’s first venture into gas turbine-powered rotorcraft and will complement the company’s existing line of piston-powered aircraft.Rolls-Royce expects FAA type certification by 2008 with full-rate production to follow.Under the agreement with Robinson Helicopter, Rolls-Royce will provide several hundred RR300 engines in upcoming years.Rolls-Royce is the world-leading producer of light turbine engines in the helicopter market. 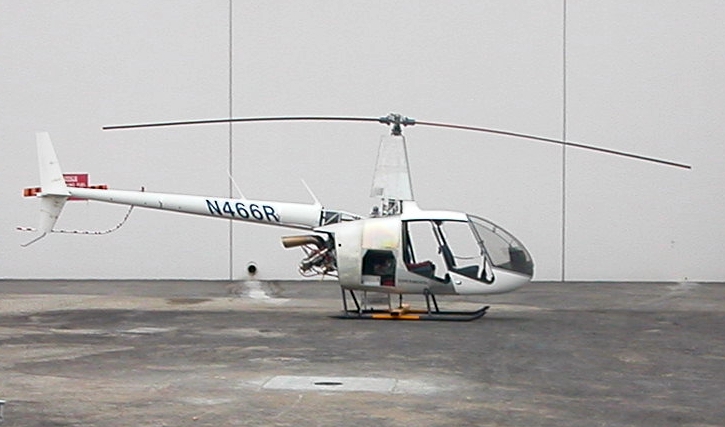 Scott Crislip, President Helicopters & Small Gas Turbine Engines for Rolls-Royce, said, “We are honored to join with Robinson Helicopter Company on its first turbine-powered aircraft, the R66. We anticipate a great future partnership on this industry-changing aircraft. The RR300 engine represents the latest technology in turbine power and once again Rolls-Royce is leading the way. You will see big things from this small engine.

”Robinson Helicopter Company is the world’s leading producer of civil helicopters and is known for its high performance, reliable aircraft.Founded by Frank Robinson, the company sold 806 rotorcraft in 2005, the most civil helicopter sales of any company in the previous 25 years. The company has produced more than 7,000 helicopters overall.