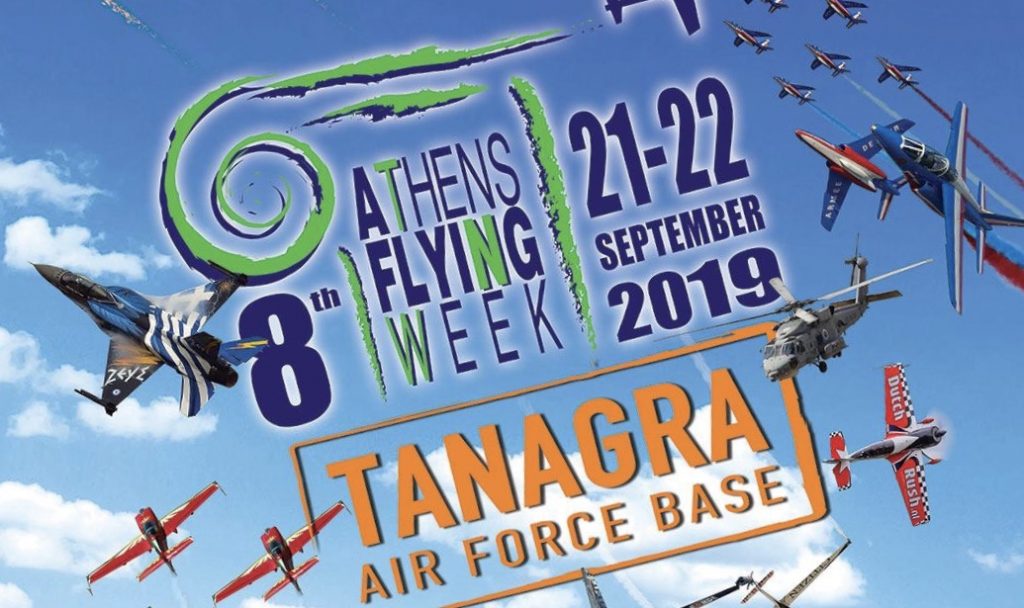 The greatest air show of Greece, Athens Flying Week (AFW) International Air Show 2019, with more than 410,000 loyal fans from around the world, returns for the 8th year in a row, and takes off for the fourth time from  Tanagra Air Force Base, on 21 and 22 September 2019!

Concerning helicopter flight displays, rotorcraft funs will have the opportunity to watch the breathtaking Austrian Red Bull BO 105 in action after many years, the amazing Greek Wizard Helobatics performing for the 8th year in row, the AH-64A Apache of the Hellenic Army Aviation and the S70B Aegean Hawk of the Hellenic Navy.

Last but not least at the static display one will be able to see from close the AB 212 ASW of the Hellenic Navy, and from the Hellenic Army Aviation the UH-1H Huey, CH-47D Chinook, ΝΗ90, AH-64A Apache and also their latest acquisition the OH-58D Kiowa Warrior.